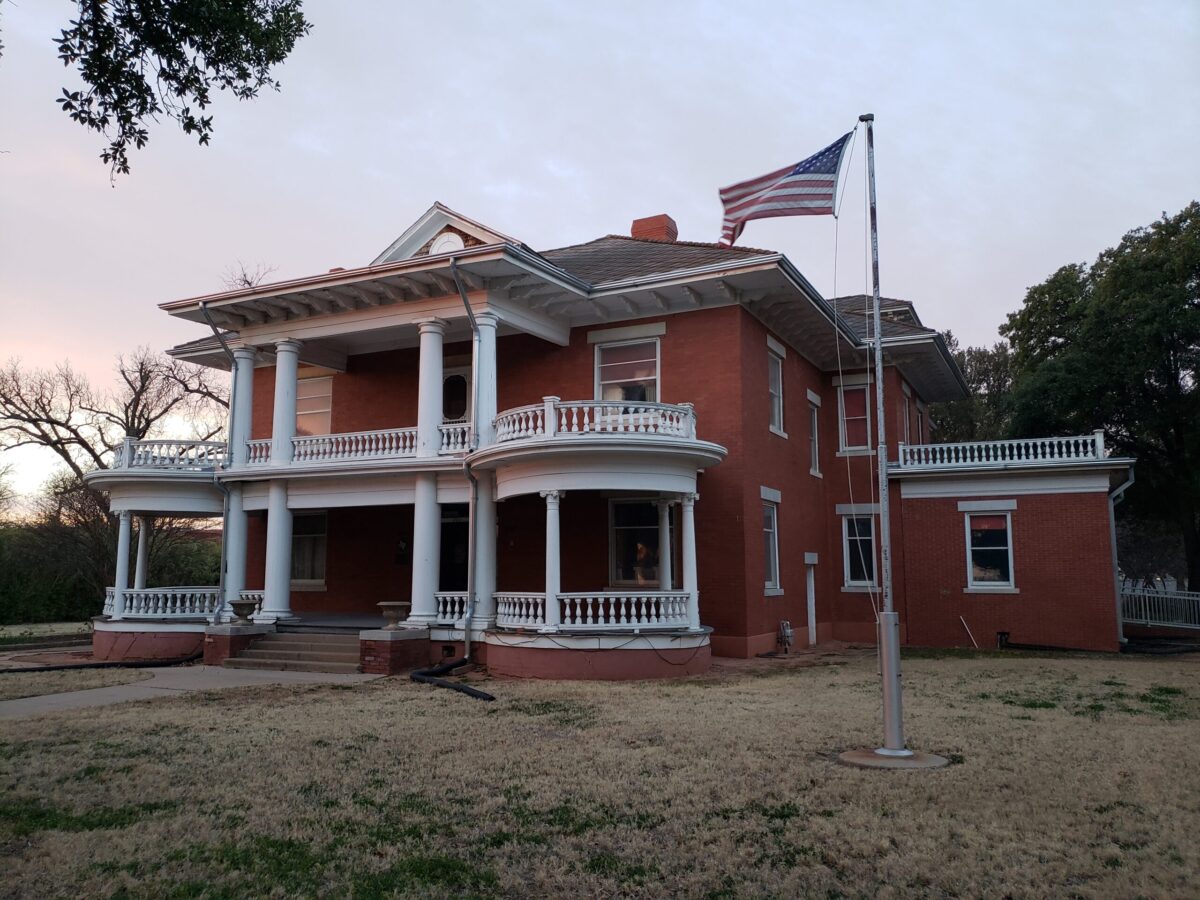 Do you remember where you were on September 11, 2001, twenty years ago when you heard about airplanes hitting the twin towers? Most of us probably do, it’s one of those moments burned into memories. Especially the days that followed left an impression that changed many people’s perspectives on the world around them. Our thoughts are with all those who died that day, the first responders, all those who heeded the call to serve their country in the aftermath, and their families. Never forget.

Are you ready for another letter in the Kell House Architecture Alphabet? A new letter enters the fray today, and it is number eight, the humble ‘H.’

‘H’ is a hardworking letter, and so we are showing off some of what it does. For the Kell House, ‘H’ stands for ‘Hardware’. When it comes to construction and architecture, there are two different types of hardware, the very essential ‘rough hardware,’ or the screws, nails, nuts, and bolts that hold the whole building together, and the ‘finish hardware,’ representing the prettier, more visible, but just as necessary fittings, catches, locks, and hinges. (To add a third element, the tools that are needed in order to put all those things together, hammers, hacksaws, and hawks are also hardware, by the way.)

While we will spend some time later on in the alphabet with some of the parts that make up our house but aren’t as shiny and pretty, this time, we’ll hang out with the handsome hardware pieces we have to offer.

We do show this off during tours, but don’t really focus on the hardware… the Kell House has two rooms that feature some unusual doors… Notice the recessed pull and what appears to look like a dotted ‘i’ in the narrow part of the door.

Ha! Push the dot on the ‘i’ and a very handy pull pops out.

Just in case you didn’t guess already, the hardware in question is part of the pocket doors for the parlor (pictured on the left). Pocket doors became all the rage during the Victorian era (1837-1901) in both the United Kingdom and the United States.

The main driver was wanting to make more space available in the home. Early versions operated on a floor mechanism that proved susceptible to deterioration, with floors bowing, the mechanism breaking down, as well as being noisy.

The pocket door on the right leads into the dining room and is often overlooked. By the 1880’s a top rail system had been invented that made these types of doors easier to keep in good repair. By the 1920’s their had popularity faded but surged again during post World War II construction in the 1950’s and has stuck with us since then.

On the left is a detail from the dining room pocket door hardware. The ‘i’ dot that is also a push button for the finger pull doubles as a lock. It’s quite ingenious.

This fabulous group of people spent Friday, September 10th traveling to Denton and Plano, exploring historic sites and enjoying the company. On the itinerary were the 1884 Bayless-Selby House Museum, the Denton County African American Museum, the 1896 Denton County courthouse, and the Heritage Farmstead Museum in Plano. Snacks on the bus and great company are always part of the deal. Keep an eye out for the next trip, so you can join in!

On your windows, that is! With some training, you *can* restore your own wooden windows! Here is your chance to learn how to do it:

The workshop will include a presentation on window restoration, hands-on instruction, and a take-home packet for all participants. There will even be snacks!

The Kell House Museum’s Prohibition Dinner Party is coming up fast! Do you have your tickets yet? This long-table dinner under bistro lights will be held outside with plenty of space to breathe and allow for social distancing.

There will be live music by the MSU Jazz Ensemble, live painting by Selena Mize, a photo booth, cash bar, and a reverse raffle. Your entry ticket automatically enters you for a chance at $1,000. Secure your seats now – Get your Tickets HERE!